Host an Emmy Party to Kickoff the New TV Season

Every year, the Emmys take place to honor excellence in the television world. Established in 1949, the awards ceremony is on par with the Oscars, Grammys and even the Peabody Award. Over the years, it has become a pop culture reason to celebrate, with fans watching the entire national broadcast in their own homes and throwing an Emmy party in honor of the show. Nominations take place during the summer and the show usually airs sometime in early fall. Most Emmy party ideas revolve around the action on the red carpet and predicting who will win in each category. Punchbowl has a variety of free Emmy party invitations to send, including these: 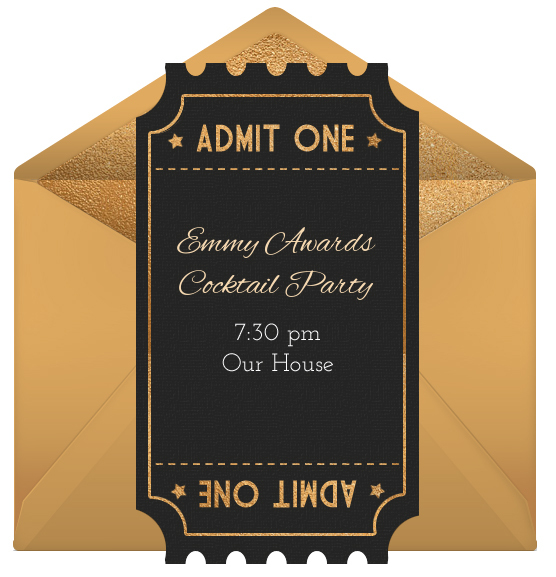 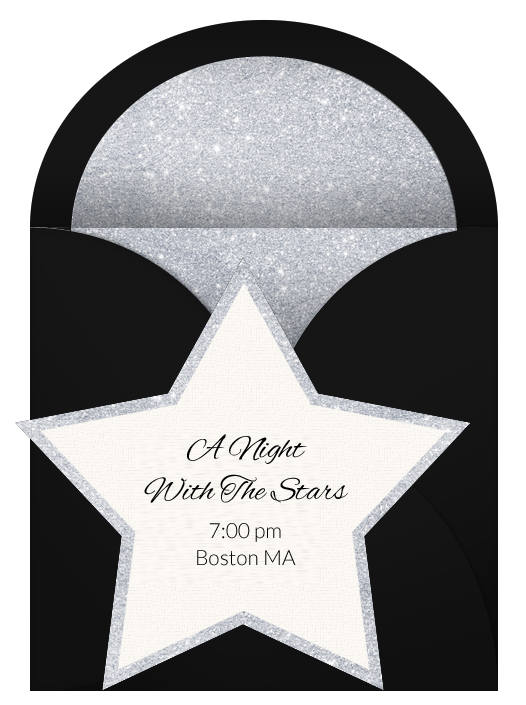 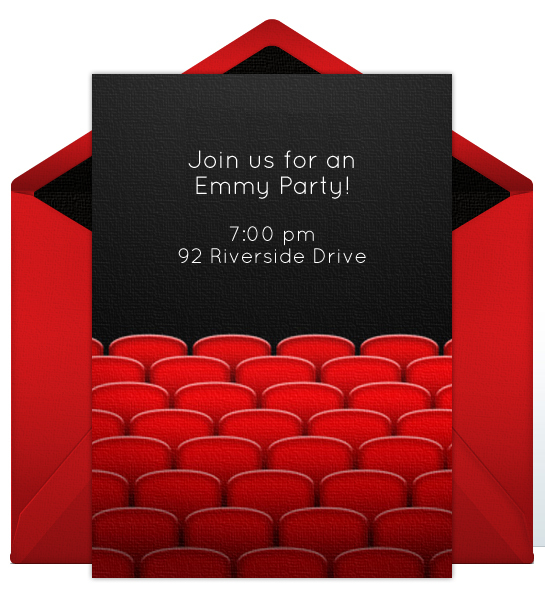 Some Emmy watch party ideas include:

Place tomato in a cup of boiling water for one minute. Remove from water, rinse in cold water and peel and dice. Cut avocados in half and remove the pits and peel. Chop and mash in bowl. Add lemon juice, tomato, onion, garlic, chilies and salt. Stir and serve.

Combine all the ingredients and spread on bread. Cut each sandwich into four sections and serve.

Combine the yogurt, honey and vanilla in a bowl and set aside. Combine the juice and banana in a separate bowl. Add berries and gently mix all the fruit together. Put a scoopful of fruit into serving bowls and top with yogurt.

If the weather is wonderful, spend half the time outside and head indoors later to watch the awards ceremony take place.