Mardi Gras is a fun and exciting time of the year. Between the music, parades, floats, and food, it is no wonder why so many people travel to New Orleans each year to take part in the festivities. Mardi Gras is also celebrated in other parts of the world including Belgium, Canada, Italy, Germany, Sweden, the Netherlands, Brazil, and Australia.

There are many traditions that are associated with Mardi Gras. Many of these traditions have been followed for centuries and some have been adapted over the years. One thing is for sure, each of the Mardi Gras traditions observed in New Orleans is an essential part of the carnival festivities! 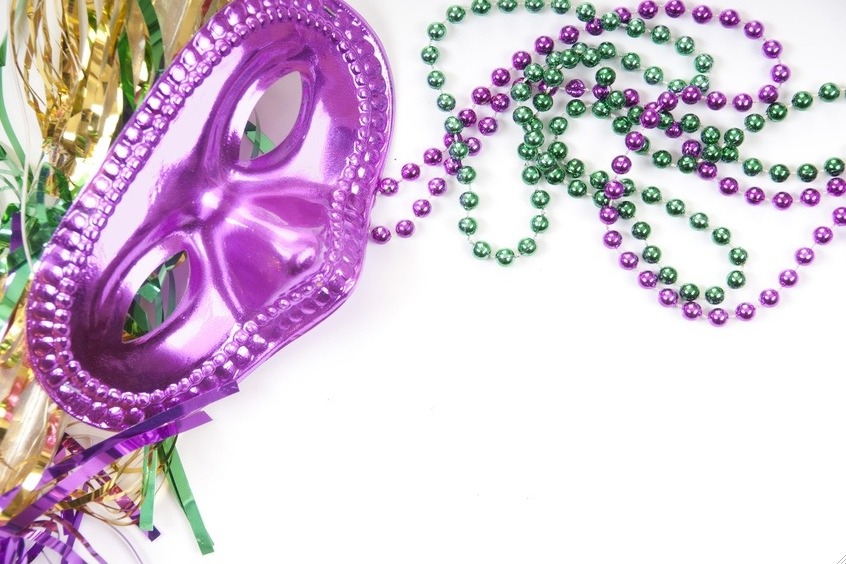