Plan a fun-filled SpongeBob birthday party for the little boy or girl who can’t get enough of SpongeBob and his pals Patrick Star (pink sea star), Gary (pet snail), and Sandy Cheeks (squirrel). Incorporate Mr. Squarepants into all your party planning for a great celebration. 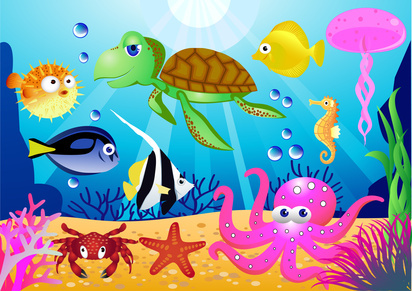 Make a splash with these SpongeBob party ideas:

When the birthday celebration has come to a close, create an extra special surprise at the end of the party. Draw names at random and hand out the SpongeBob and Sandy Cheeks centerpieces! Enjoy your celebration under the sea!